Click here for the latest guidance on how to travel during COVID-19 in Mt. Hood Territory

Tour Highlights The Spooky Side Of Oregon City 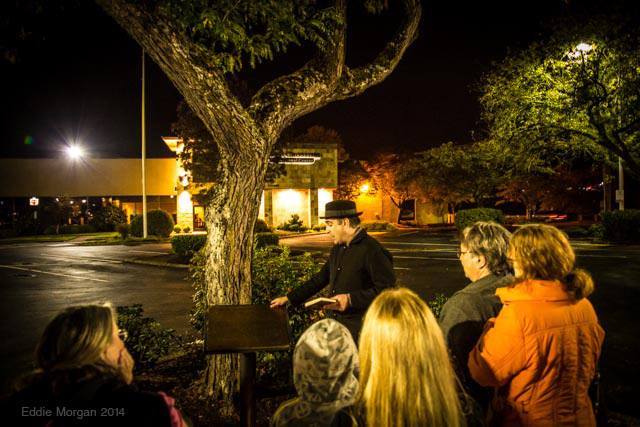 Oregon City is rich with history. It was the final destination for thousands of pioneers who traveled The Oregon Trail. It was the first city incorporated west of The Rockies. It served as the territory's capital until 1852 and was the center of Oregon's industrial development. With that much history in one place, it's no surprise that according to some people, the spirits of many of those founding members of Oregon City continue to inhabit some of the more historic locations; or shall we say haunts? 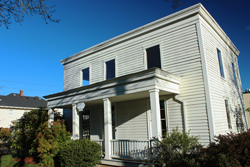 Northwest Ghost Tours takes to the streets of Oregon City each fall and guides people around some of the spookiest spots. Rocky Smith has been studying the paranormal past of Oregon City for 20 years, after experiencing ghost activity at the Ermatinger House in 1995. Since then he's become quite the expert in apparition activities, and crafted the popular tours around the best places to experience something supernatural.

As one can imagine, October is the busiest month for tours, with outings scheduled most days or evenings. A few tours are also available in November or December for anyone who missed the haunting opportunity in October or perhaps looking for the ghosts of Oregon City Christmases past.

For even more eerie entertainment, check out the Halloween Fantasy Trail in Oregon City, the Fear Asylum Haunted House in Milwaukie or Philip Foster Farm's Haunted Farm event in Eagle Creek. Enjoy a more humorous take on Halloween at the Davis Graveyard in Milwaukie which features a snarky cemetery with funny gravestones, a haunted house and other high-tech effects.

If we haven't scared you away yet, we dare you to spend a night or two in one of our great lodging properties. Most of them aren't haunted, although one does have a history of paranormal reports. Can you guess which one?

See you out in the Territory, boils and ghouls!

Related Articles
The Arts Draw Visitors To Oregon's Mt. Hood Territory While outdoor recreation is a huge draw for Oregon's Mt. Hood Territory, many people come here to take in the cultural tourism assets that make…
Christmas Fantasy Trail At Wenzel Farm Wenzel Farm has been spreading the magic of Christmas through their Fantasy Trail for 26 years. Some kids who experienced it at the start now…
175th Anniversary Of The Oregon Trail Growing up in Oregon we learned at a young age about the importance of our home State in our nation's history. In particular, a town…
Resolving To Put Yourself First This Year In Mt. Hood Territory New Year's resolutions are a great way of setting a goal for positive change. Getting healthier by making smarter choices with what you eat, drink…
Latest Articles 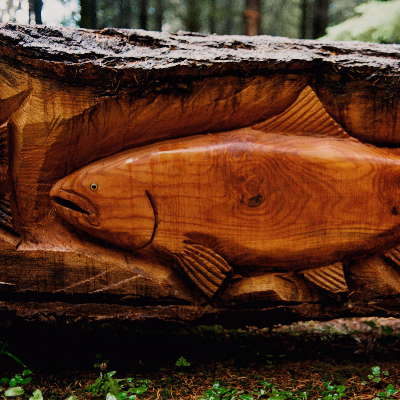