Geocaching - It All Began Here

Oregon’s Mt. Hood Territory is the home of geocaching.  Literally, the place where it all began. Back in May of 2000, when Dave Ulmer hid the world’s first geocache (stash) in the woods just outside of Estacada with instructions that finders "Take some stuff, leave some stuff," little did he know that he was creating a new worldwide hobby.  Now, more than 20 years later, there are over 3 million active geocaches and over 6 million geocachers around the world. Interest in this activity continues to grow, and it all started here.

If you are a geocaching enthusiast, Oregon’s Mt. Hood Territory should be on your list of places to visit. Why? Because within relative close proximity to each other are GCGV0P - The Original Stash Tribute Plaque and GC92 - The Un-Original Stash (a.k.a. ground zero, the location of the first stash); GC12 - The second oldest active cache in the world; GC16 - the tenth oldest active cache, and GC17 – the twenty-sixth oldest cache in the world.

If you are looking to do a geocaching heritage tour and mix it up with a bit of hiking, all of these caches can be visited in a long, well-planned day trip. Mid-summer is best as there is more daylight and the roads to GCs 12 and 17 won’t be snowed in. GCGV0P and GC92 are easy to get to, just off the side of a road, but hiking is needed to get to GCs 12, 16 and 17. Twelve and 17 are in the Mt. Hood National Forest so a Northwest Forest Pass is required to park at trailheads. And bring a camera as there are some great photo-ops along the way.

Geocaching is just one of many firsts and other historically significant events Mt. Hood Territory can claim. We're the Official End of the Oregon Trail. Oregon City was first seat of U.S. governance west of the Rockies and the first long-distance transmission of electricity happened here as well. Oregon’s Mt. Hood Territory is proud of our place in geocaching history. There are many museums and interpretive centers throughout Mt. Hood Territory where you can learn about the history. And chances are, there are some active caches near them as well.

TRIP IDEAS
Where To Ski On Mt. Hood
Mt. Hood features some of the best snow in the Pacific Northwest and has the closest ski resorts to Portland....
Read More 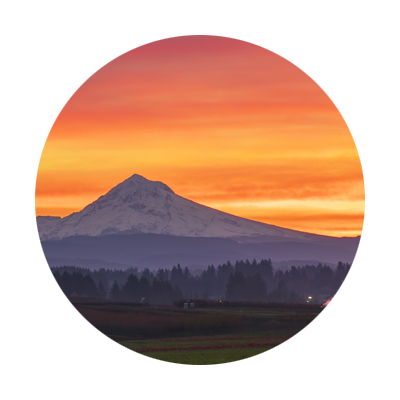 Shop Locally For Unique Finds
Small Business Saturday is a great reminder that shopping "small" can be encouraged all year round. Here's five communities brimming over with local things to love....
Read More 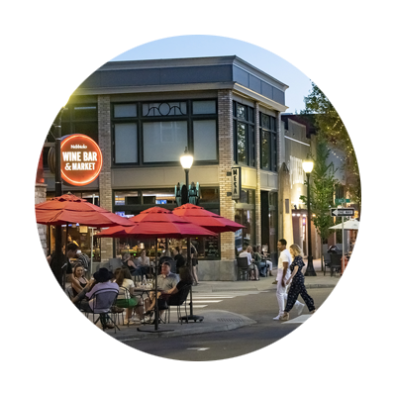 Tackle The Winter With Mt. Hood Outfitters
When the snow comes, some people look to hunker down and snuggle in front of a warm fire. (We have places for that, by the way.) Then there are those who look at it as a chance to get out there and co...
Read More 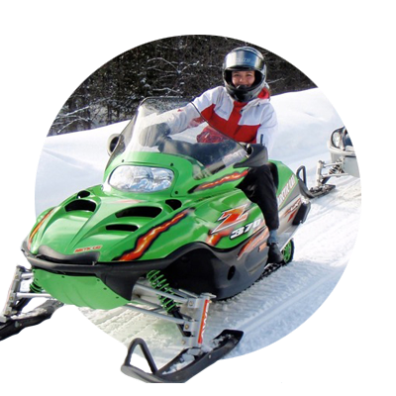 Cellar Season In Mt. Hood Territory
There's something quite magical about wine tasting in the winter in Oregon. The morning fog looks almost ethereal, the rain feels like something to dance in and the snow cues fireplace evenings with f...
Read More 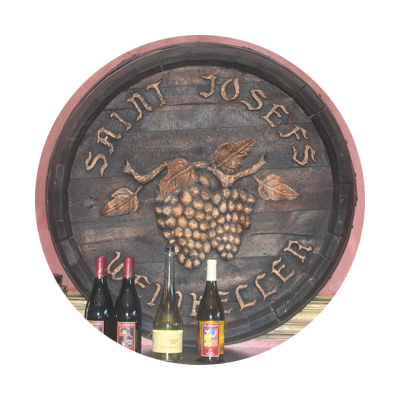 Dining On The Go With Food Carts
Food Carts have become all the rage in the foodie world. Their nimble nature and lower overhead costs than standard brick-and-mortar establishments allow for easier startup. That means creative chefs...
Read More

5 Ways To Enjoy The Snow In Mt. Hood Territory
Mt. Hood is a wonderful place to play in the winter – and you don’t have to be a hardcore skier to enjoy it! Of course there is skiing and snowboarding but you can also explore by snowmobile, snow...
Read More 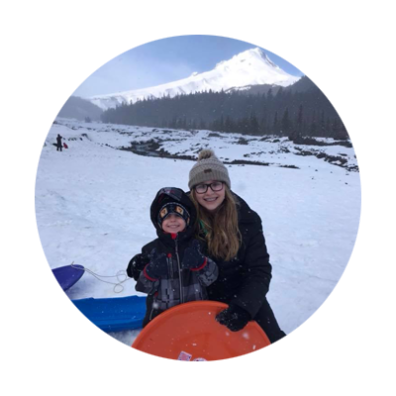 Where To Ski On Mt. Hood
Mt. Hood features some of the best snow in the Pacific Northwest…
Read More
Shop Locally For Unique Finds
Small Business Saturday is a great reminder that shopping "small" can be…
Read More
Tackle The Winter With Mt. Hood Outfitters
When the snow comes, some people look to hunker down and snuggle…
Read More