U-Pick: Get To The Source 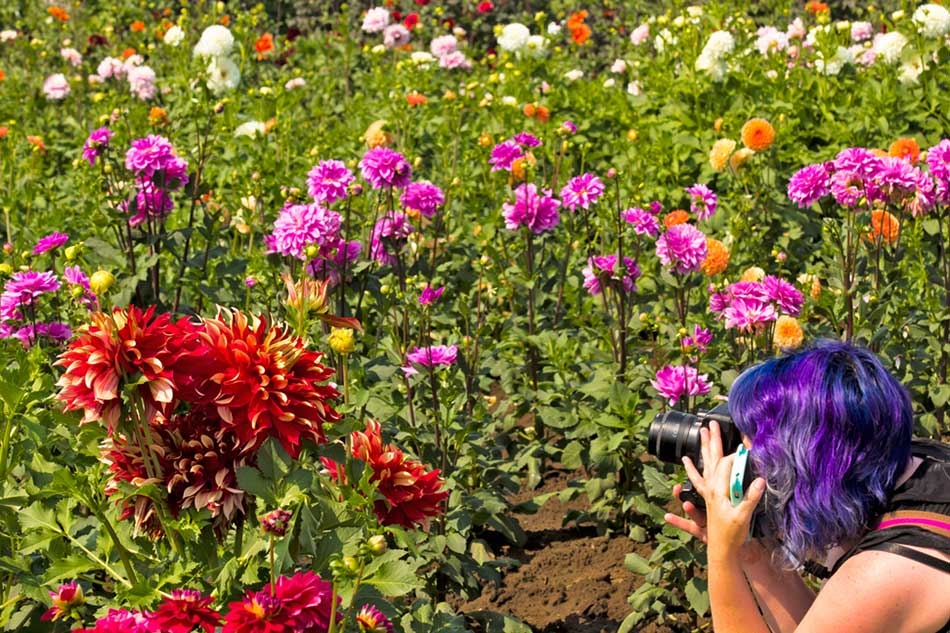 Confession, I love hummus. On Wednesday’s in East Portland, I would go to King’s Harvest and get 2-for-1 hummus and would stock up for the week. Total cost? About 1/4 of what you would pay at Whole Foods. Nice. Which brings me to my point: food at its source is more often than not, cheaper and better than buying it second or third-hand.

Now does this mean we should go source all of our food direct? Of course not. I like burgers, but am I going to forego a visit to Fred Meyer in search of a farm to get my own cow? Probably not. Or will I drive two hours to Tillamook to buy ice cream instead of heading to the frozen section of my local grocer? Not in my gas-guzzling minivan. We all have to weigh convenience vs. value, however like the hummus that happened to be close to my house, there are options where the value not only outweighs the convenience, but the experience itself can be at the forefront for going in the first place.

Enter the u-pick farms. Oregon Trail Pioneers used to call Mt. Hood Territory “The Promised Land”, and with fertile soils, rolling hills and less congestion than the more popular u-pick areas (rhymes with “Mauvie Island”), our valley offers a mecca of fruit, produce and flowers ready to be harvested by you!

Looking to pick your traditional blueberries or raspberries? Head to Morning Shade Farm, or Nodaway Blues Blueberry Farm. Are you a tomato fan? Hartnell Farms is a family owned farm since the early 1900’s and offers over 100 varieties of tomatoes from cherries to heirlooms. There’s also plenty of seasonal lavender farms as well as fresh cut tulip and dahlia locations that offer picture worthy landscapes and flowers that will ensure a second date or better yet, an emphatic “yes!” to a marriage proposal.*

“But I don’t like picking things in the spring and summer time.” you say? Oh, my friend, then you are in luck as Mt. Hood Territory doesn’t discriminate seasons! Encompassing the city of Estacada, which is touted as the “Christmas tree capital of the world”, we’re practically bursting with u-pick Christmas tree farms, as well as pumpkin patches that offer food, drink, activities and family fun during the fall months.

So in closing, keep on supporting your local grocers, but occasionally for a fun-filled day full of memories, fun and blueberries the size of shooter marbles, head out to “The Promised Land” and treat yourself to the “fruits of your labor”. Or produce. Or Christmas trees. You get the idea.

*Flowers are not a guarantee to a second date or an acceptance to a marriage proposal- you’ll need to work harder than that, but it’s a good start. 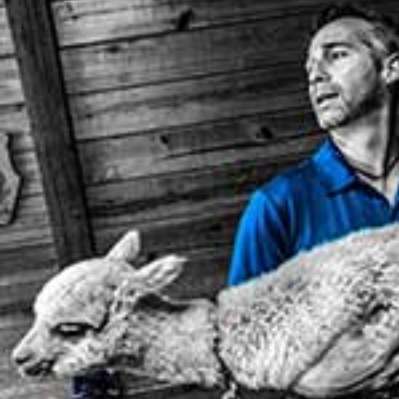 Aaron Liersemann is one of the talented staff at Oregon's Mt Hood Territory.

Related Articles
Alpaca The Yoga Mat, You Packa The Fun Move over goat yoga, there is a new animal practice in town and it is snugglier than you can possibly imagine. Did I mention that…
Hello Dahlias! August is an exciting time in Oregon's Mt. Hood Territory, as the fields erupt in a sea of color at Canby's Swan Island Dahlias.Swan Island…
Flowers And Farm Animals In Wine Country ***2019 Wooden Shoe Tulip Festival Dates Closed for the Season.Mt. Hood Territory has some of the best farm experiences around if you ask me. Being…
Getting Healthy In The New Year At Renew Juice Co. If you're anything like me you ended last year a few pounds heavier thanks to all the delicious holiday goodies. Don't feel bad, it's the…
Latest Articles 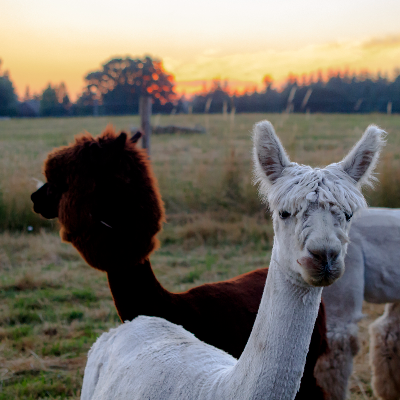 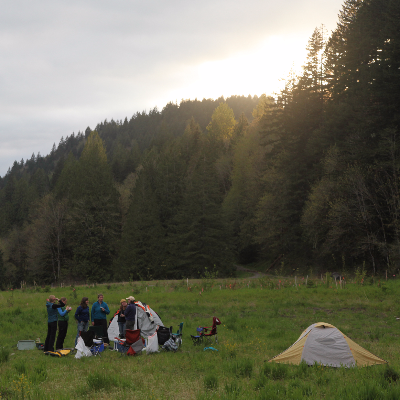