Bunsenbrewer Is A Beer Lovers And Geek Enthusiast Paradise 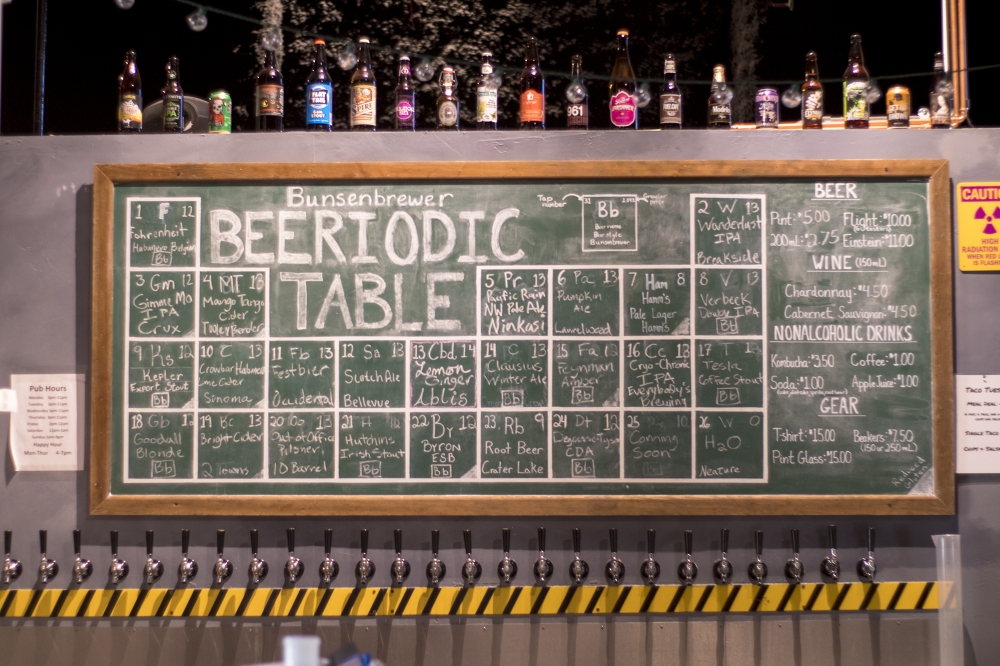 If only there were a place where I could combine my love of a good craft beer with my passion for science fiction and games. Oh wait, that's right, there is: Bunsenbrewer in Sandy.

Bunsenbrewer is one of many craft breweries in Oregon's Mt. Hood Territory and part of the Tap Trail. Their beers are named after famous scientists, which is just one of their distinguishing qualities. What makes it truly unique is its science and science-fiction themed tasting room: a large painting of Einstein is proudly displayed on one wall, cardboard cutouts of Captain Kirk and Spock watch over the dartboards that host regular friendly competitions and a healthy selection of vintage arcade games and pinball machines grace the western wall as does a TV connected to a classic N64, which has seen countless rounds of Goldeneye. It's like my childhood dream room came to life, albeit in a slightly more grown up version. My first trip here I honestly thought birthday wishes finally came true, just a few years later. 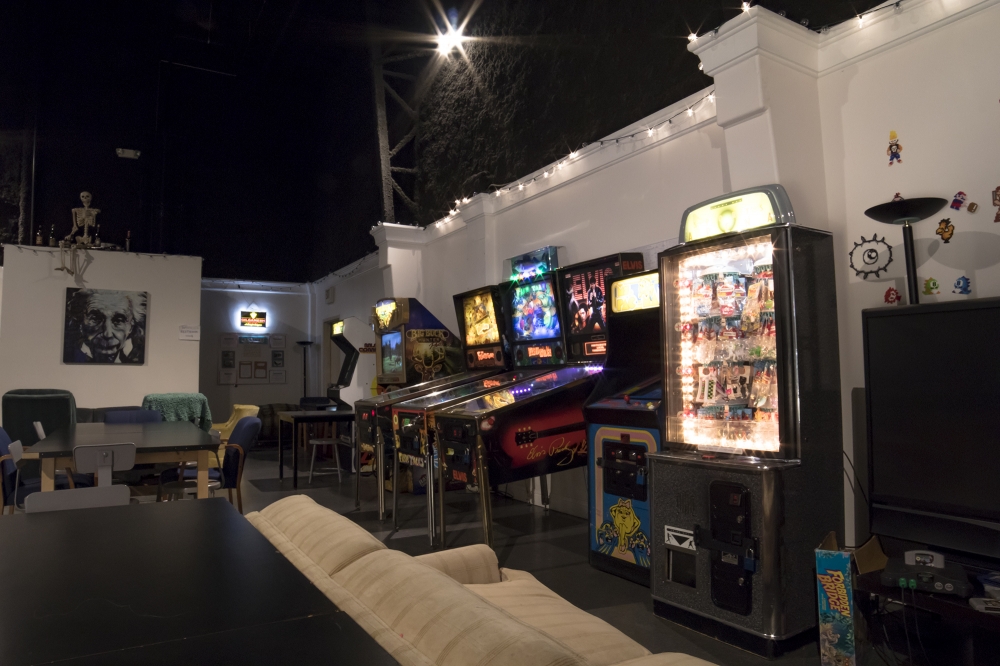 While everything here is fun and they take a lighthearted approach to the beer tasting (they're served on dissection trays), the craft brews are seriously good. I tried a "winter warmer" called Clausius, named for German physicist Rudolph Clausius. It's a Scottish-based beer with a "ton" of cherries added as well as vanilla, cinnamon and maple syrup. If Christmas were a beer, it would be this. The fruitiness doesn't overpower but instead compliments the beer, creating a fun, festive craft brew that I will happily admit is my new favorite.

The Clausius is just one of their 10 beers currently listed on their "Beeriodic Table" plus more than a dozen others from area brewers. It's all but impossible to make it through everything on one trip, so you'll want to plan multiple stops to this gem in Sandy, it's the perfect place to stop after a day on the mountain. And in case you needed more incentive, regular events like Taco Tuesdays, movie night on Wednesdays and Trivia Thursdays make it even more fun.

So download your Tap Trail mobile passport and head up to Sandy to Bunsenbrewer for a flight of fun, science-themed beers. It's a trip you won't soon forget.

Related Articles
Act Lke A Kid At Wippersnappers In Sandy Do your kids have entirely too much energy? Do they sometimes seem to defy gravity as they bounce off the walls? Imagine them doing this…
Stay A While In Sandy Sandy, Oregon is the perfect home base for all your winter, spring, and summer recreation plans on Mt. Hood. But, don't let your adventurous spirit…
The Mighty Elk Elks, or Cervus Canadensis for you science geeks out there, are one of the largest species of deer in the world and are mostly native…
Latest Articles 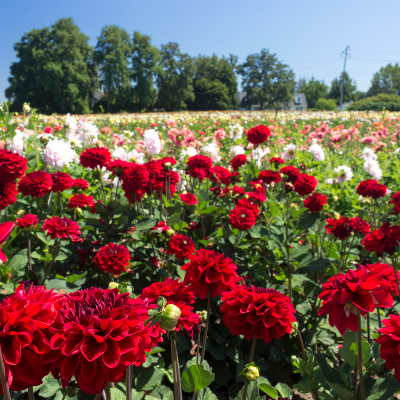 Hello Dahlias!-old
Note: 2019 event is over but look back in 2020 for updated information. August is an exciting time in Oregon's Mt. Hood Territory, as the fields… 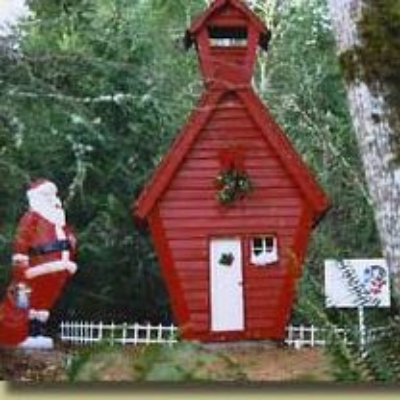 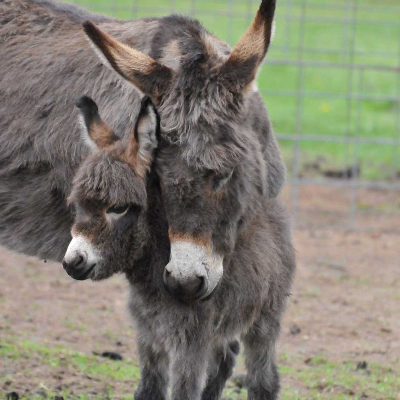 Alpacas, Miniature Donkeys and Elk, Oh My!
Animals. They seem to be everywhere now, and whether you’re petting an adorable miniature donkey while shopping for garden art, or practicing yoga next to…